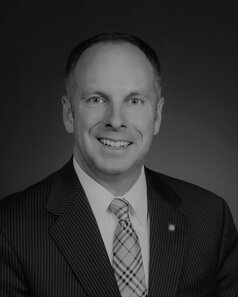 The Oklahoma Grain and Feed Association announced today that its board of directors has chosen former Speaker of the Oklahoma House of Representatives Jeffrey W. Hickman as the organization’s next president and chief executive officer. Hickman, who currently serves as chief communications and facilities officer for Great Salt Plains Health Center and is a fifth generation northwest Oklahoma farmer, will succeed Joe Neal Hampton, OGFA’s president and CEO for the past 48 years, who is retiring on June 30.

“Our transition team and full board of directors are pleased to have found the best candidate to lead our organization forward,” said Steve Sweeney, chairman of the OGFA board of directors and the search and transition team. “Jeff’s vision for OGFA coupled with his diverse leadership experience brings us great excitement about his ability to build on the many years of success and service from Joe Neal Hampton.”

Elected in 2004, Hickman represented Alfalfa, Major, Woods and Woodward counties in the Oklahoma House, serving as Speaker of the House for three sessions before leaving office in 2016 due to term limits. As Speaker, Hickman was responsible for a $17 million House budget and $7 billion in state appropriations. His duties included appointing all House committees and their leadership, and overseeing 178 house employees and their divisions. Prior to his election as Speaker, Hickman served as Speaker Pro Tempore, and chairman of the Revenue and Taxation Appropriations & Budget Subcommittee, Public Safety Appropriations & Budget Subcommittee, and Insurance and Retirement Committee.

“I’m honored and grateful to the board for the opportunity to lead this exceptional organization of member companies whose investments create jobs in Oklahoma and serve farmers, ranchers and other agriculturalists across our state,” Hickman said. “Oklahoma agriculture is one of the leading drivers of our state’s economy and its impact reaches every Oklahoman and beyond with a significant role in feeding and clothing our nation and the world. I’m excited about this opportunity to work with innovative Oklahoma agribusiness leaders to meet the challenges we face and ensure Oklahoma agriculture’s best days are still ahead of us.”

Hickman holds a bachelor’s degree with distinction in journalism and worked in higher education public affairs and broadcasting prior to his election to the House of Representatives. In 2017, he was appointed by the Governor to the Oklahoma State Regents for Higher Education and currently serves as secretary of the board. He serves on the Fairview Savings & Loan board of directors, The Commons – United Methodist Retirement Community board of trustees, and the United Way of Northwest Oklahoma board. Hickman grew up in Dacoma and Cherokee around his family’s farming operation and is the fifth generation to own and farmland in Alfalfa and Woods counties. He and his wife, Jana, live in Fairview and have two daughters and a son.

Long a leading organization for Oklahoma’s grain and feed industry, the OGFA was organized before statehood in 1898 and has more than 75 member companies today. The organization assumed management of the Oklahoma Seed Trade Association in 1981. The Oklahoma Agribusiness Retailers Association (OARA) formed through a merger of the Oklahoma Plant Food Educational Society and the Oklahoma Ag Chemical Association in 1989 and has more than 95 member companies today. Additionally, the Oklahoma Wheat Growers Association became part of the OGFA family in 2016. The growth of OGFA and the assumption of management of the Oklahoma Seed Trade Association, the OARA and most recently the Oklahoma Wheat Growers were all achieved during the 48 years Hampton served as president and CEO.
​
“The OGFA Board and our members are grateful for the 48 years of leadership from Joe Neal and we are proud of the work he has done on behalf of Oklahoma’s agriculture industry,” Sweeney said. “It is impossible to quantify the impact Joe Neal has had on our industry in almost five decades of service and we thank him for leaving a solid organization to build on for the future.” 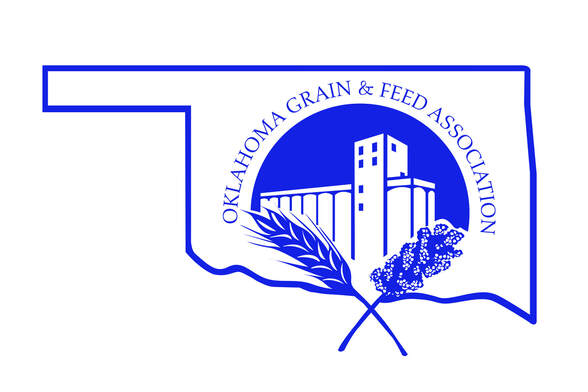 Tuesday August 25 - Wednesday, August 26, 2020 - CONFIRMED
Updated schedule of event and registration page is now available.
For those already registered we will carry everything over,
​no need to re-register.

Hotel Room link is now live, click here.
If you previously had a room reserved, please contact the hotel to re-book, as the date change required them to be canceled. 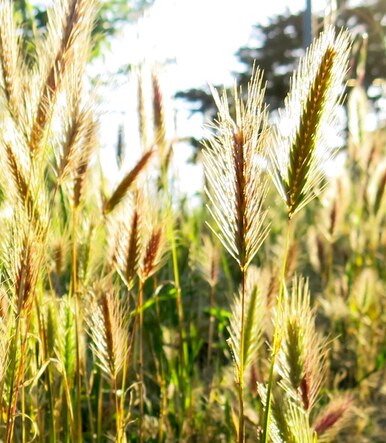 Still planned at this time.
​Details are forthcoming.

Be sure to vote early or by absentee as
November 3rd is Election Day!!!